Bottom line, corporate identity, marketing and promotions is the process of differentiating yourself from your competition.

How about Some Fun Facts about our agency?

First impressions count and it is essential that you make your brand image unique and appealing to your target audience.

What Services We Offer

Services are delivered by myself and a team of professionals leveraging years of experience and who are passionate about developing successful campaigns.

Assisting with clients with the process for strategic planning, including organization design and transformation, technology choices and more.

Assisting with the launch of your companies innovative products and services from start to finish. I will increase revenues and streamline operations to reduce costs.

Branding is a concept that extends beyond marketing. First impressions count, it’s essential to make your brand image appealing to your target audience.

Standing out as a recognized voice in this industry Just Jay leverages her voice on behalf of clients utilizing proven strategies!

Bottom line, marketing and promotions is the process of differentiating yourself from your competition.

I will carefully create the right foundation and execute a plan for building a new audience, as you continue to maintain your existing one.

Here’s a few brands Just Jay is currently working with! 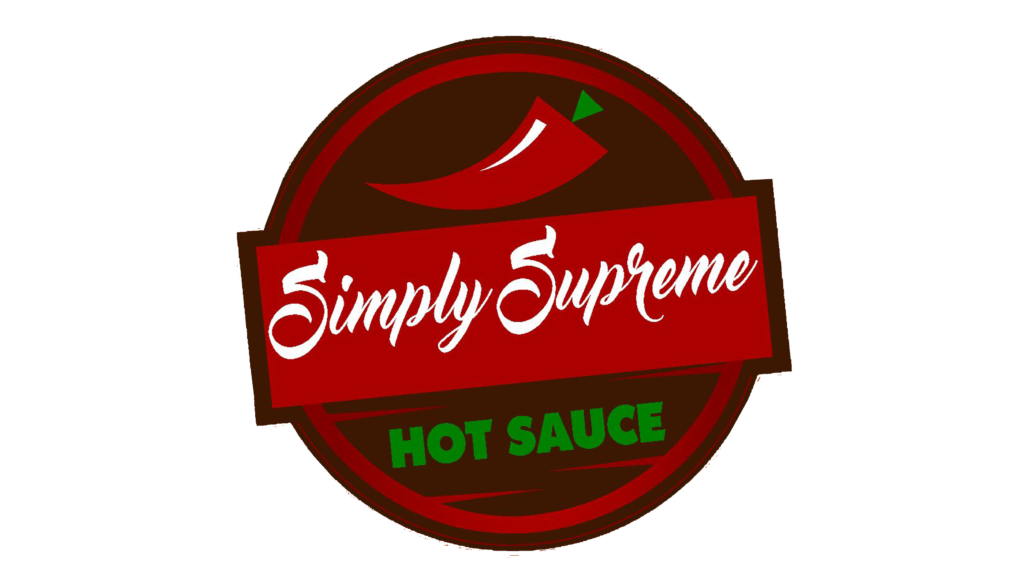 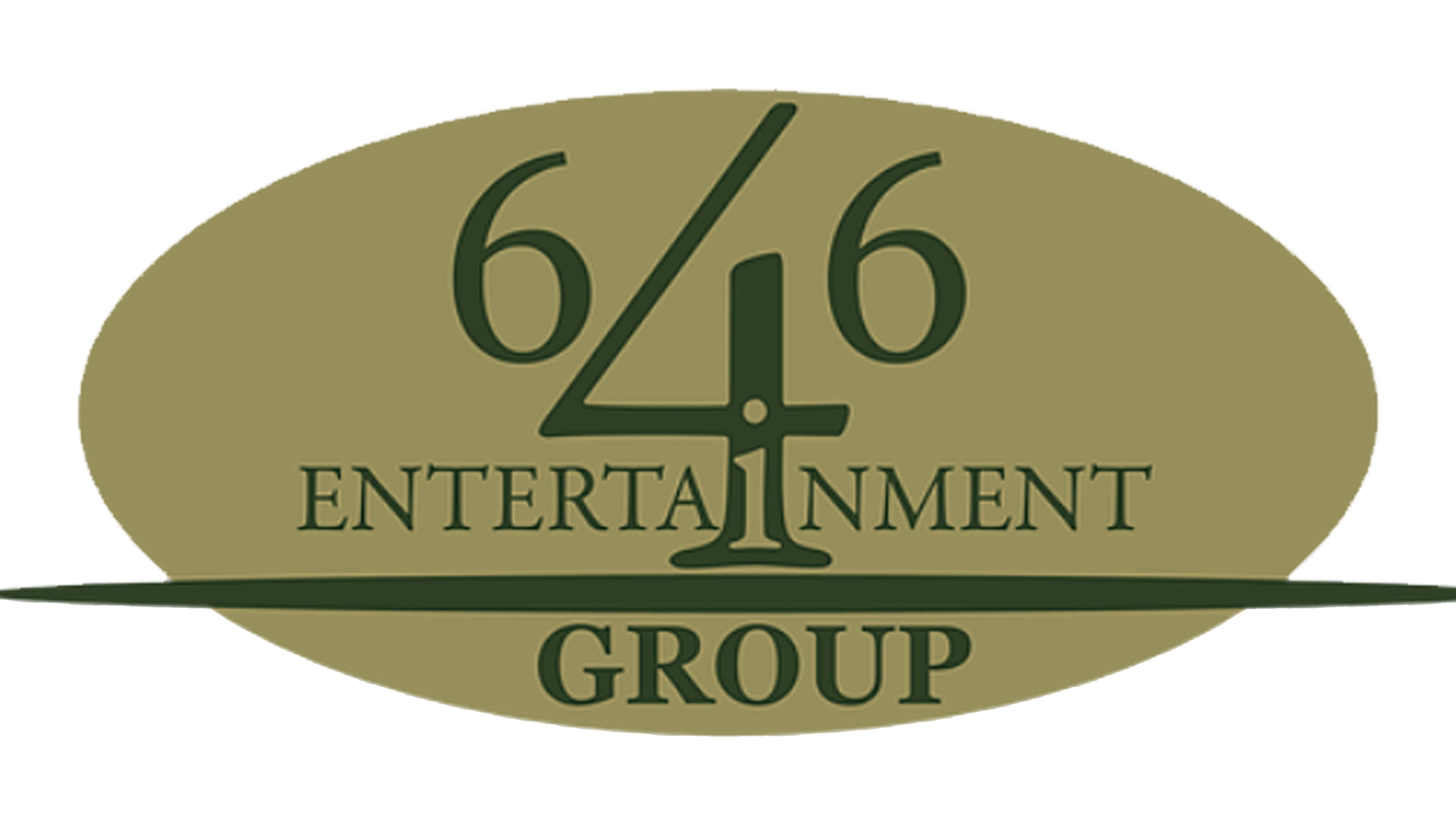 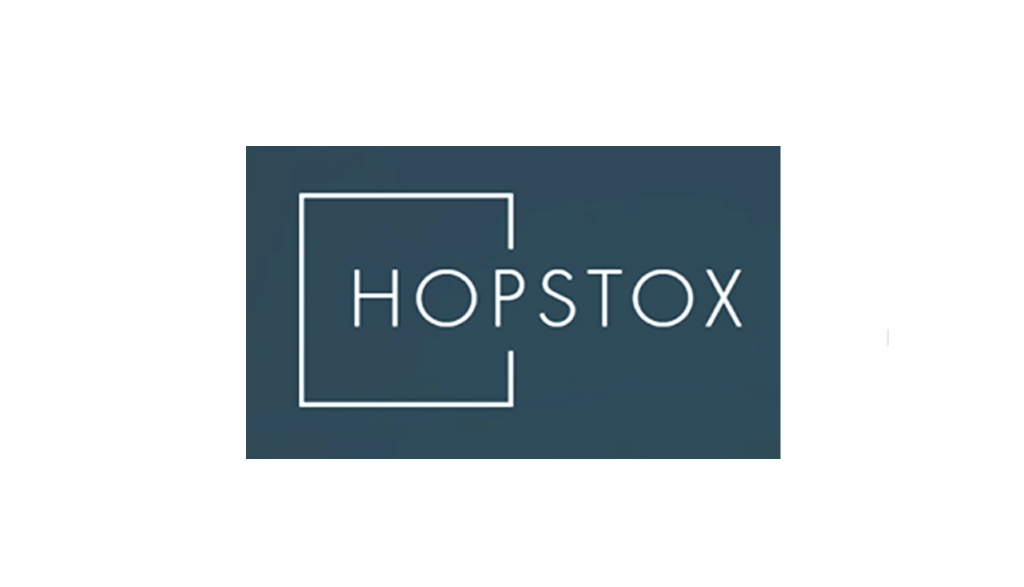 What I Say To My Clients

We create what's best for you at the right price, so how about starting away with something small?

HOW MUCH WE CHARGE? (Quick Pricing)

SMALL CHARGE FOR A MASSIVE PRODUCT

Drive traffic to your website get more backlinks and targeting traffic!

Every Wednesday Its Lit! Artists Book Your Slot To

Big S/O to my sis @capital_a924 thank you for alwa

S/O to @chrisrobinson20 for becoming a part of #th

Always a blessing to lock in with legends and peop

Its always a great thing to lock in with good peop

There has been a problem with your Instagram Feed.

I'd really love to hear from you so why not drop an email and I'll get back to you as soon as I can.